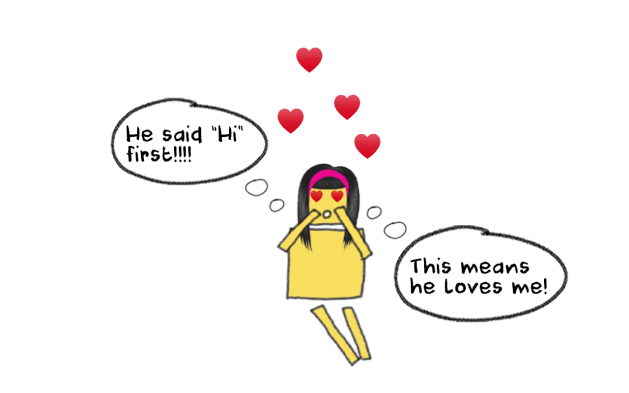 Limerence – “the state of being infatuated or obsessed with another person, typically experienced involuntarily and characterized by a strong desire for reciprocation of one’s feelings but not primarily for a sexual relationship.”

Last night, I was talking to my friend and I truly sat there and asked myself why and how I could possibly still be ‘in love’ with my ex. It has been 2.5 years since we broke up. Hes fully moved on. I haven’t seen or talked to him in this long. Honestly, I am starting to annoy myself with this. I am starting to feel like this is dumb and unnecessary. Why do I love someone who doesn’t love me?

A few quotes from my friends started to put things into perspective for me:

“When you started dating him, the you we knew walked out the door and never came back. Where did she go?”

“I don’t think you love him. I think you have somethings you need to work on”

“He may be good to her, but he wasn’t good to you and thats all that should matter”

As I sat here and reflected on a few of the comments made, I realized that my brain was bringing up the past and I wasn’t consciously having nightmares or dreams about my ex. I wasn’t thinking about him all day voluntarily. Why was I having these thoughts that caused me a whole lot of emotional pain, sadness, anxiety, and depression. It must be a mental illness of some sort. To be honest, I have always been a person that was great at letting people go, especially ex’s, so why was he any different?

When I typed my symptoms and feelings into Google, the term Limerence came up and I started to read articles on them and realized quickly that this is what I had. Realizing that there was a name for it and a way to move through it was actually so relieving. I think that I will write more about this in the future, especially as I work through learning more about this condition. In the meantime, here are a few articles that I found that should help to explain what Limerence is in more detail.

My goal for 2020 is to fill myself and my life with so much joy that I can overcome this feeling (or condition, depending on how you see it).

If any of you are experiencing or have experienced this, comment below!

Lately, I have been going through a very rough time emotionally, mentally and spiritually. I feel like nothing in my life can get better. Its hard to get out of bed in the morning. I am struggling with the most mundane of things. Yesterday, Khloe Kardashian (Yeah, I know but don’t judge), posted a series of tweets and honestly they calmed down my anxiety instantly. I hope that maybe this can resonate with you as well. We are not perfect human beings but maybe we can be better people and our lives can get better as well. I hope that this can happy for me in the future. 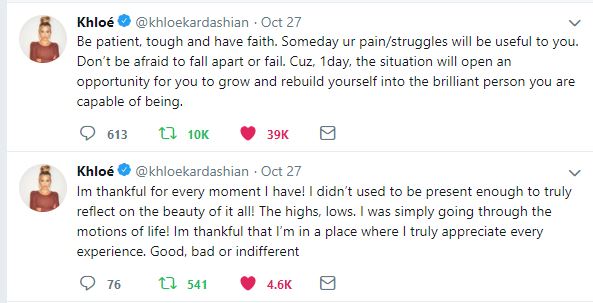 Today is my ex-best friends birthday and I am super sad.

One of our mutual friends texted me to tell me about the people that were there and I just realized that it has been a year since I had last seen my former friend and I realized how sad I was about the situation. I am crying as I write this right now and I thought that maybe writing it out would help me with my feelings.

This year has absolutely been the hardest one of my life. If I make it out of 2018 alive and with even a semblance of happiness then maybe I will have made it. I feel like life will never get better than this quite often and I am not even sad anymore because I have just accepted that life sucks. I don’t even want better things anymore. I just want a job that pays my rent and puts food on the table. Thinking about the ‘more” in life really make me feel trapped and depressed and hopeless. I don’t hope anymore. I don’t wish anymore. I just do what I need to do to keep on living.

I also haven’t had a good cry in a while but tonight made me cry hysterically. The things and people that used to make me happy are gone. The person I used to be is lost. I have gained over 40 pounds and I look obese. I am always being demanded to do something from my family.  I am broke. I am depressed. I hate the way I look in a mirror. Most of all,  I am lonely. I think Loneliness is the hardest things in the world to deal with.

So, tonight I write this with tears in my eyes and yes I know it makes no sense. I feel like healing will never come and that pain is enteral but maybe life will get 10% better and that is enough for me to be okay with.

I feel like I am always in a predicament with people and friends. I am either losing them or fighting with them. Since my breakup, which I now understand the part I played in, I have found that I have had drama with my friends without even really trying. Its like I attract it just by saying something or anything.

And then I realized something.

These just were not my people.

Realizing that you have to let go of your girl squad is hard as fuck but sometimes its necessary. I believe that there are people out there in the world for you and for me and I will find them. Maybe not today but hopefully soon.

To be honest, none of this will matter my 30 and knowing this has taken a huge weight from off of my shoulders.

This is a quote that I have been living by lately.

Last week, I was listening to an episode of the Lady Gang podcast featuring Jeannie Mai from The Real. As I was listening, she was discussing a lost opportunity years prior to her success and how that rejection allowed her to find something better and more fulfilling. This quote was enlightening to me and I began to think about all of the times when rejection has spawned an otherwise positive outcome for me.

For example, I had been working in the same seasonal job position from my mid teens into my early 20’s. For the first time in 6 years, I was blindsided when I got an email that stated that my services would not be needed for that upcoming summer. I became frantic and depressed. I took the first job that was offered to me because I was so nervous to be unemployed, even though it wasn’t related to my field. When I went to job orientation, I became suddenly depressed and I knew that it wasn’t for me. I went home and cried but then I suddenly woke up and decided to apply to every job opportunity so that I could focus on my career and not my loss. When I opened my email, the company that I had previously interned at had a position open for me and I jumped at it! I have been there now for 3 years, working in my field of study and loving it.

The rejection in this case was my protection as it allowed me to grow in my career instead of basking in my comfort.

I think about my break up with my ex as well. His rejection was my protection. His rejection allowed me to self reflect and work on the parts of myself that weren’t so great. It also allowed me to learn that self love is the most important factor in life and that we can achieve this through a belief that we have the power to do all things because of a higher power (Call it God or not). I began to believe in the universe and this manifested into me believing in myself. I began to love the others around me more. Mostly, I learned to let go of people and negative situations that no longer served me.

I also learned what I did and didn’t want in a man so that hopefully I will get the chance to get love right in the future.

These were lessons I had to learn.

So, the next time you feel that getting declined for something is the worst thing in the world, always remember this: Man’s rejection is God’s Protection. You won’t see it right away, but you will soon see it manifest into a different and better opportunity. 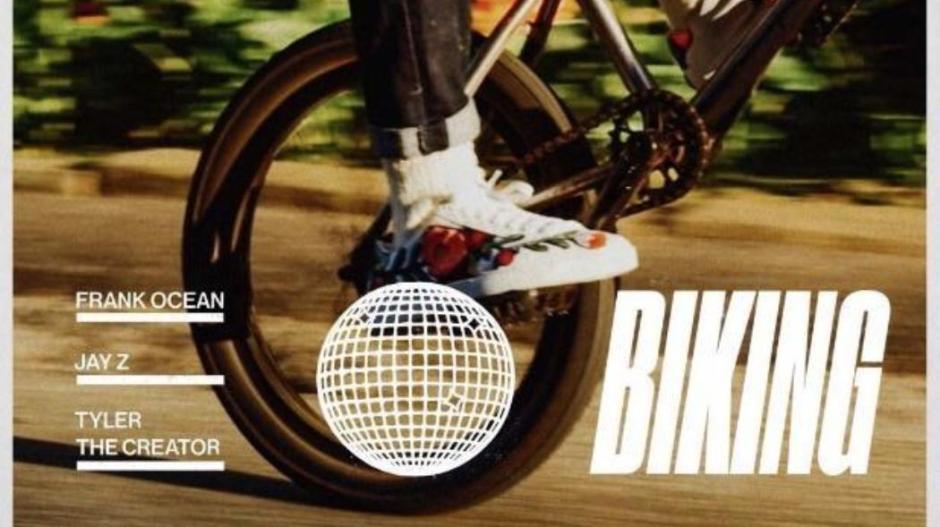 I was watching HBO’s show, Insecure, which features the channels first all black cast. The show is like the black millennials Sex and the City, which has made it interesting and provided perspective. On the Last episode of season two, Frank Ocean’s single, Biking, was played as the final events played out. It was the perfect song for the end of the season and it is also one of the best Frank Ocean songs I have heard in a long time (mind the fact that I did not listen to Blonde, his latest release). I have attached the track. Give it a listen and check out HBO Insecure while you’re at it.

END_OF_DOCUMENT_TOKEN_TO_BE_REPLACED

Today is one of my more sad days – it is the last day of my relationship. I have been listening to different songs and reflecting upon how I feel and I keep on playing songs from Zac Brown Band. At this difficult time, they are all resonating with me, well, the ones that I like are. Your Majesty  is one of the bands newer songs and I am really enjoying its composition. The lyrics are truly beautiful and catchy and make you feel emotions. Its easy to tie this song to a person or event or spiritual sense just by following the lyrics. Anyways, I hope that this song brings a sense of calm and peace to whatever your day brings. Remember, that there is beauty in all things, even the saddest things at the most heartbreaking times.