Lately, I’ve gone back to my love for folk-rock music and I find myself moving away from the mainstream hits of today. As I mentioned before, I have fallen in love with the beautiful sound of the voice of Hozier and Sam Smith over the past year and I found myself seeking music with a similar sound. One day, I stumbled upon James Bay. Now this wasn’t the first James Bay song I heard, nor is it my number 1 favourite by him (its my #2 favourite), this song just has so much quality and potential to it as a musical piece that I decided it was worth a blog post.

Hold Back the River is a song by James Bay from his debut album, Chaos and the Calm (which I recommend buying. Its rare that an album has not one song I dislike). Hold Back the River is unique in its musical arrangement as the beginning of the song is a simple guitar and single voice arrangement. After the first course, a few more instruments are incorporated with a gradual rise in voice and vocal accompaniment. By the “Lonely water” verse, Bay shows off his full vocal chops and even has a choral accompaniment with a full band appearance. Its unique to see a song that just changes in stages over the span of a simple 4 minutes. The lyrics are just as beautiful as the vocals which makes this song an even better listen. I hope that you enjoy this song as much as you enjoy his other songs. My dream is to see him in concert one day. I’ll make sure to blog about it if it ever happens. 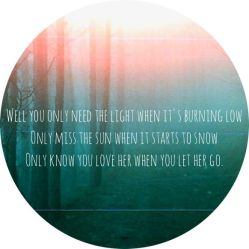 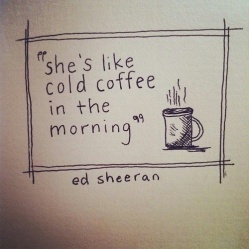 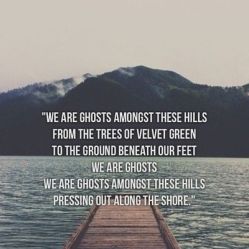 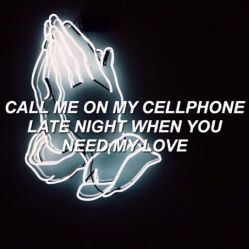 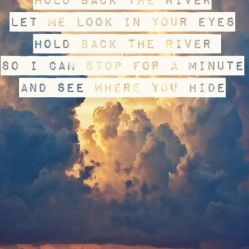 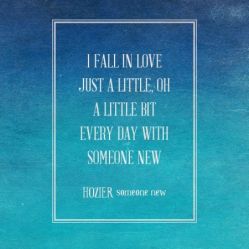 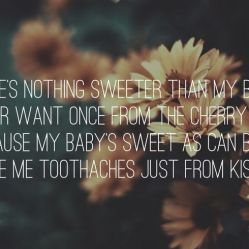 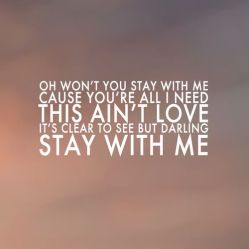 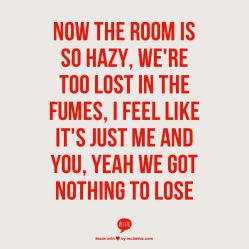 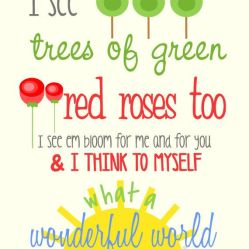 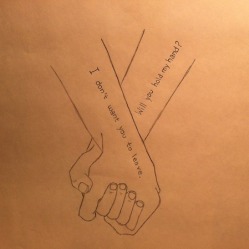