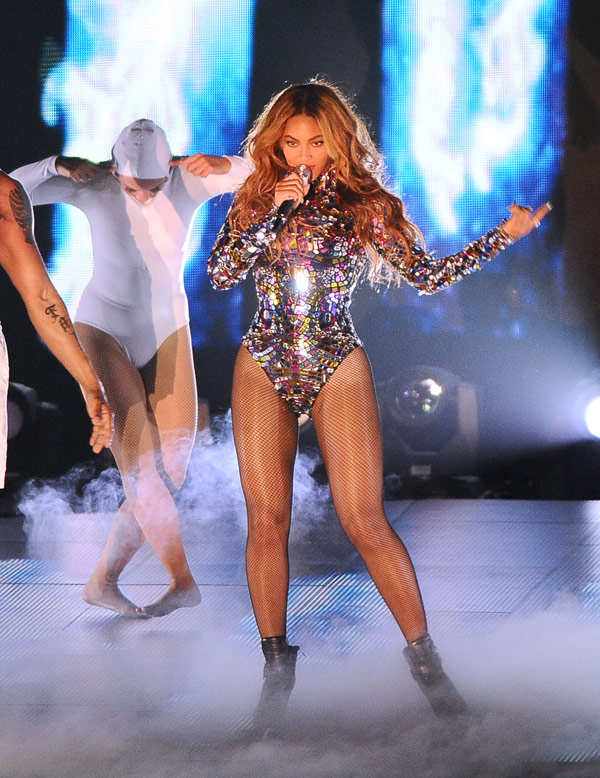 The full-length versions of Beyonce’s remixes for the ‘Fifty Shades Of Grey’ soundtrack have hit the internet and they’re so sexy. In fact, they should be rated NC-17. We just listened to them about five times each, and now, we feel like we need to take a cold shower. Listen to them here!

Alternate versions of Beyonce‘s “Crazy In Love” and “Haunted” have both been featured in trailers for Fifty Shades Of Grey. And up until now, we’ve only heard portions of the remixes. But thanks to an early release — the actual soundtrack won’t go on sale until Feb. 10 — we’ve got the full versions of the sexy tracks here!